I-styles are People-Oriented and Active. The I-style training video will teach you how I-styles communicate, act under pressure, decide, succeed, and much more!

I-styles are outgoing, energetic, social, and talkative. An I-style enjoys being the center of attention and like interacting with others or meeting new people. I-styles do not like to focus on details or spend a lot of time alone. Others tend to see I-styles as very friendly, enthusiastic and animated. I’s are optimistic, positive and good at influencing others. Social acceptance is very important for I-styles. I-styles fear social rejection. An I-styles motto is: “I am a nice person! Everyone should like me!” 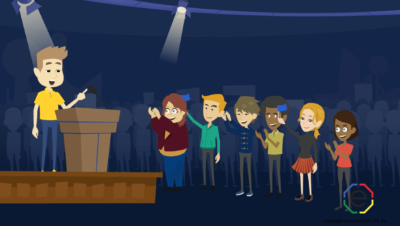 I-styles communicate in a way that inspires and promotes their messages. I’s talk a lot, but not about details. I-styles avoid unpleasant subjects and are not always direct. An I-styles favorite question is “Who?” such as: “Who is going to be at the meeting?” and “Who’s in this with me?” 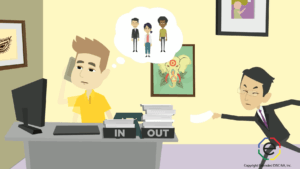 I-styles decision-making is relatively fast. They are not interested in a lot of detail and supporting information and decisions are often based on intuition and emotions. An I-style keeps others in mind when making decisions and prefer to make “popular” and favorable choices. I-styles are optimistic about the outcomes of their decisions.

How I-Styles act under pressure 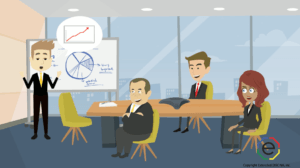 Under pressure, I-styles tend to appear disorganized because they focus so much on people and being accepted that they overlook details and tasks. I’s are overly talkative and emotional. An I-style over-promises because they are so optimistic and eager to be liked. Others may perceive I-styles as somewhat careless and impulsive. 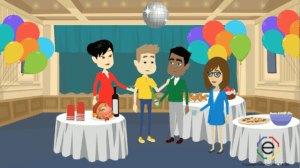 I-styles are successful through their positive, energetic and enthusiastic behavior. An I-style adds openness, generates discussion and new ideas to move forward. I’s connect people and create an enjoyable and positive atmosphere. I-styles get others involved and excited to move toward goals.

Watch the other DISC training videos to understand all four DISC styles and DISC assessments!